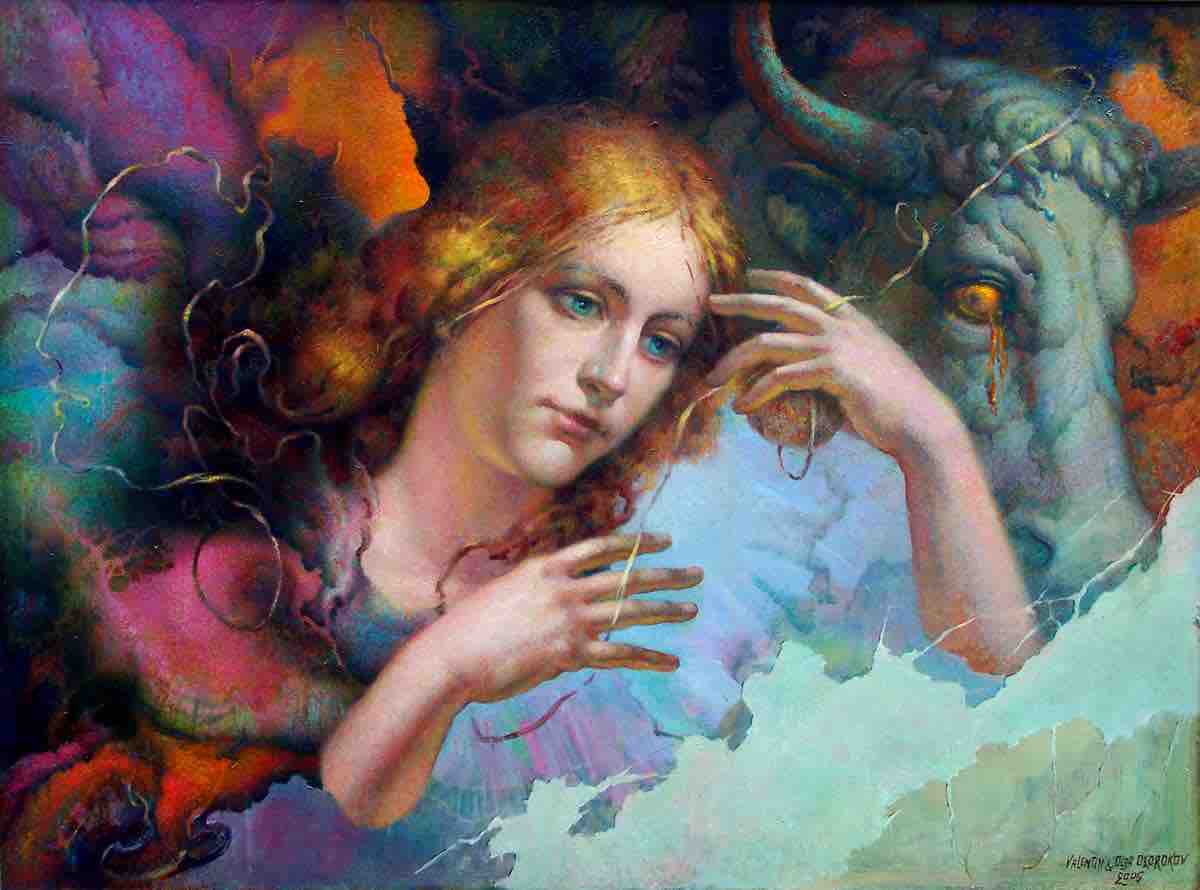 There’s a thread you follow. It goes among  things that change. But it doesn’t change.

People wonder about what you are pursuing.  You have to explain about the thread.

But it is hard for others to see.  While you hold it you can’t get lost. Tragedies happen; people get hurt  or die; and you suffer and get old.

Nothing you do can stop time’s unfolding.  You don’t ever let go of the thread.  ~ William Stafford

My Journey Into the Field of Holistic Counselling

Many of us know from a young age what our vocations are. In my case, I wanted to become a counsellor and social worker. It would be the thread I would hold on to.

Unofficially designated the ‘therapist’ in my circle of friends, I was always the first person people went to in times of crisis, angst or indecision.

My school careers advisor suggested I work as a receptionist and forget about studying social work. In listening to her advice I would learn an invaluable lesson around trusting one’s intuition.

I fell into hairdressing and navigated depression and an eating disorder. Seeking the help of a transpersonal counselor at the age of 20 became a transformative experience.

With newfound confidence, I went on to work in Europe. I realised that as a hairdresser I was a therapist by proxy. Apart from learning active listening skills, the wide range of people I worked with broadened my views and grew my empathy. 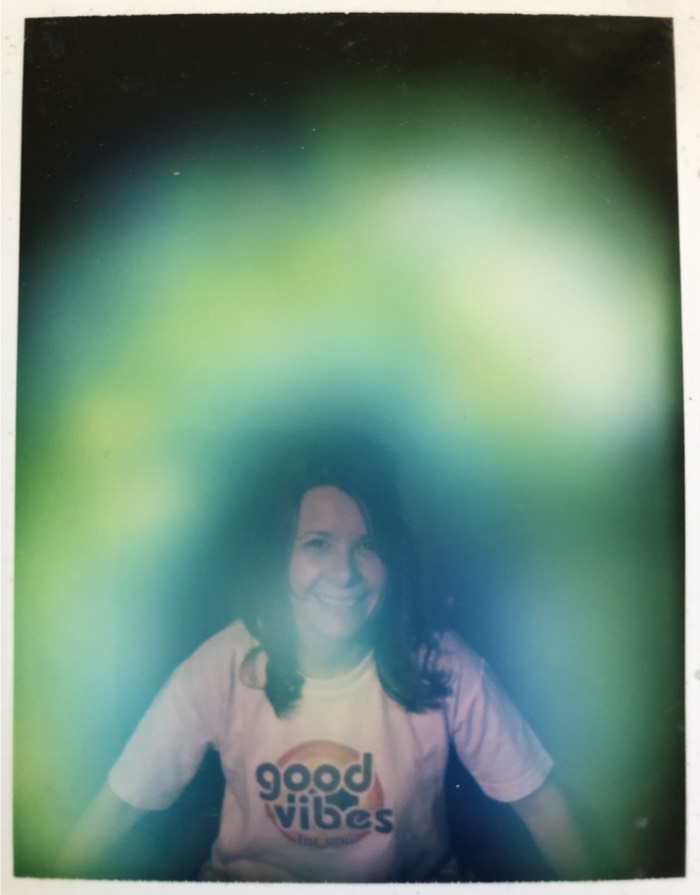 After discovering the tarot I became versed in archetypal psychology and Jungian ideas around the collective consciousness. On my weekends off work, I began doing card readings for people at markets and cafes. After an agent recognised my talent at reading I expanded into the festival circuit and other avenues, both in Australia and Europe.

It is said that our intuitive abilities are like a muscle that grows with use. Working as a reader helped me to recognise my intuitive nature.

Studying Buddhism helped me better understand the nature of the mind and the value of meditation in helping to settle disturbances. Exposure to Cognitive Behavioural Therapy (thoughts create feelings and feelings create behaviour) and the work of Carl Rogers further expanded my understanding.

Upon returning to Australia I studied Reiki, holistic healing and other natural therapies. After taking over a hair salon I transformed the space so I could do both hairdressing and natural therapy in one place.

Like many people navigating their late thirties, I had a midlife crisis, which I would later recognise as an awakening. The relationship I was involved in turned abusive. I lost my self-esteem and the joie de vivre I had always shown. It took all my strength to leave the relationship and move back to Sydney.

Only appreciating my freedom after it was taken, I vowed to move into social work. After formal studies in Youth Work, Community Services and a Social Science degree I began a private practice working as a counselor.

I now find that the kaleidoscope of life experiences I’ve had and the natural therapy modalities I've trained in are complemented by my formal education in counselling. 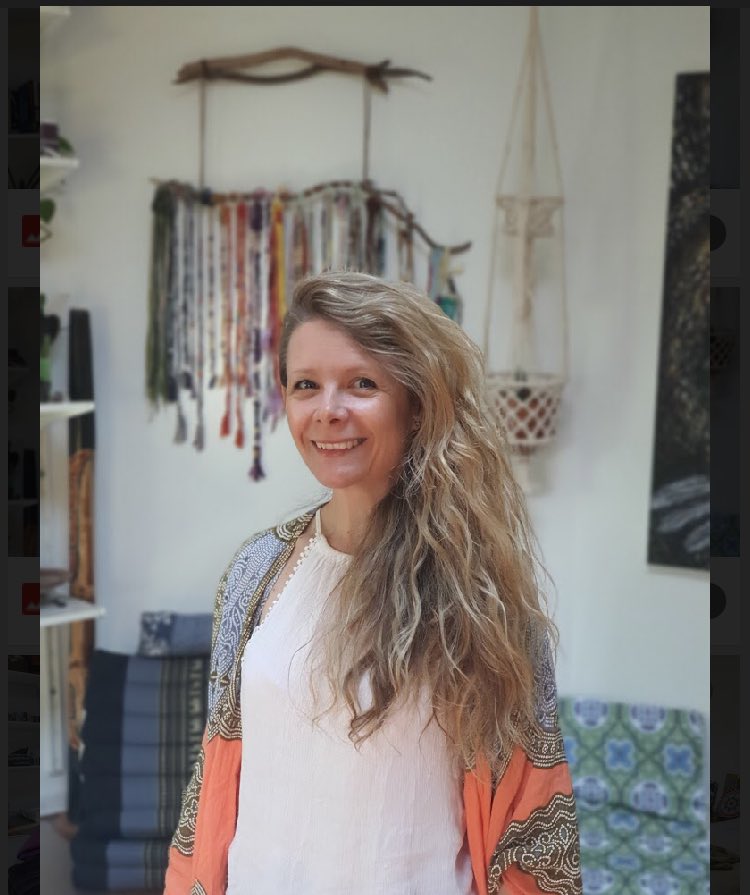 In addition to working one-on-one with people, I also run women’s circles, breathwork classes, teach tarot and self-development classes as well as offer a variety of retreat programs in the Blue Mountains.

Inspired by the Buddhist notion of progress rather than perfection, I continue to work on my self-development, stirred by what author Audre Lorde once said:

"We have to consciously study how to be tender with each other until it becomes a habit."

The middle passage of our lives serve as a major crossroads. Seizing the invitation to follow the path of the heart makes life infinitely richer and may well be the most effective means of finding inner peace. Robert Frost immortalised this decisive moment we all face at some point, saying:

Two roads diverged in a wood, and I—
I took the one less traveled by,
And that has made all the difference.

Thanks for taking the time to read a little about my story.

I hope we get to work together to help you find your guiding thread,

Book a session of holistic therapy

Find out more about details of the other services I offer.

LEARN MORE ABOUT MY DIFFERENT SERVICES

What is a Holistic Approach?