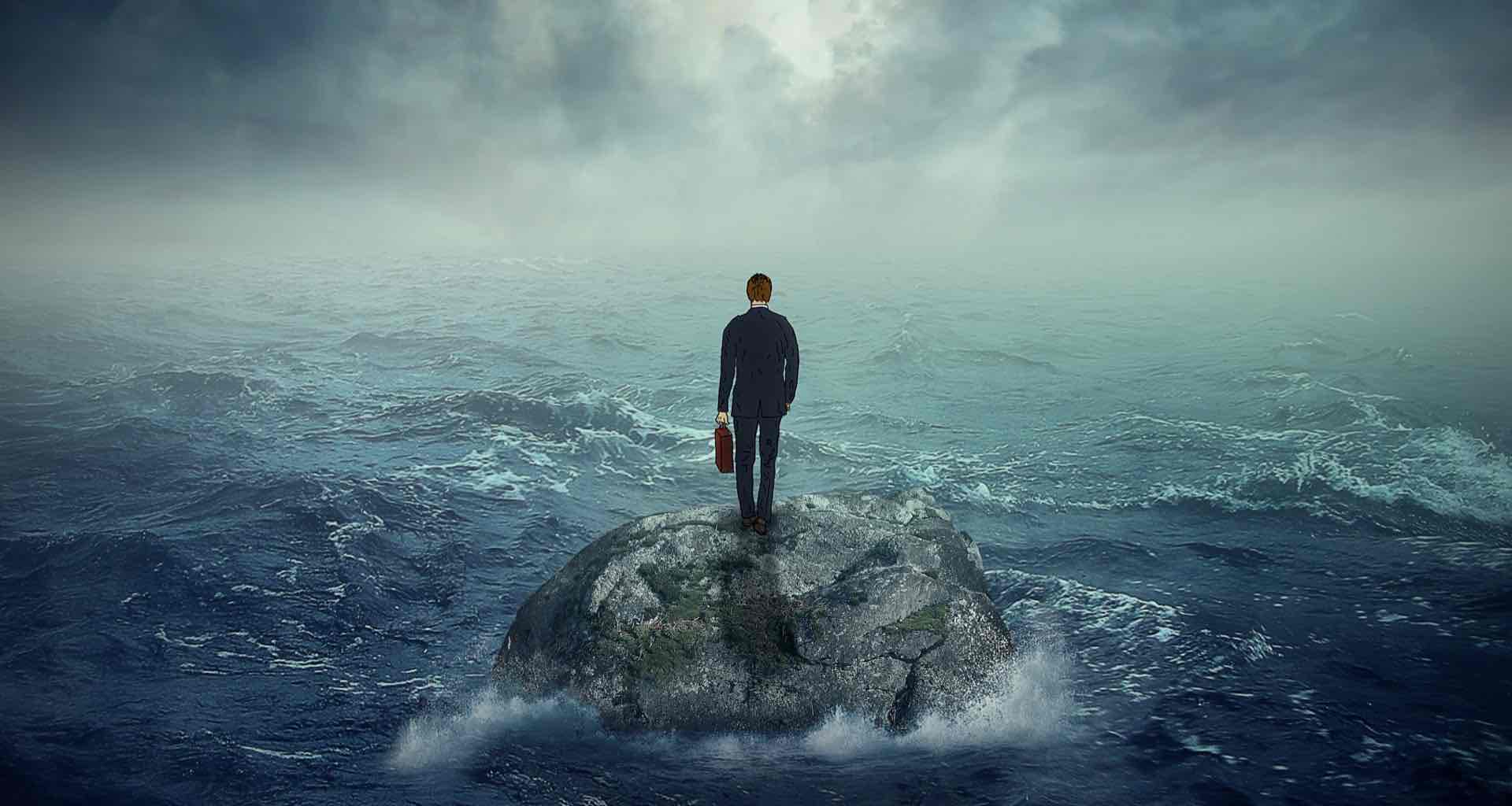 When Paul Hawken’s was invited to give a commencement speech, he was asked to give a talk to graduates that was direct, naked, taut, honest, passionate, lean, shivering, startling, and graceful. In short, to be intrepid.

The year was 2009 and the world was reeling from the GFC, where the lack of integrity displayed by the finance sector was having a ruinous effect on countless individuals and global economies. This was on the back of a collective that was finally facing reality in regards to climate change and the impending crossroads that humanity is at. Hawken’s delivered. The essence of his message was that civilisation needs a new operating system, it needs it within a few decades and we are the programmers.

If we are going to reconstitute the world, this new foundation will require individuals who have first reconstituted themselves.

The Intrepid Series is a comprehensive 10 part course which covers the cycle from childhood to eldership through a range of lens, including the archetypes that correlate to particular phases of our lives. It is a holistic approach that will speak to your mind, heart and spirit by means of:

Moving Away from the Teacher/Student Model to more Collaborative Learning

The driving force behind the TED conference is that ideas are transformative. Once an idea has seeded within us, it can never be taken away. Valuable as it is, there may be a lack in this model of one person sharing and a whole audience absorbing. Hawken’s suggests the way forward is to take a more collaborative approach. Nature thrives on diversity and withers in a monoculture. Each of us has a lifetime of wisdom, experiences and expertise to draw on. We each move in different circles that allow us to offer others our unique insights and perspectives. And so the Intrepid Series will involve your full immersion in the exchange of ideas and learning.

After soaking in the themes from our Saturday sessions, we will share a meal together before participating in what Peter Rollins calls Transformance Art. Differing from performance art, the focus will be to each share about an event in our lives that revealed the influence of the archetype we will be exploring. In being real, raw and vulnerable, there is a transformative impact not only on the person sharing but all those receiving their story.

Authentically Relating to and Supporting One Another

During the 1980’s, Dr. M. Scott Peck, the author of The Road Less Traveled, was lecturing throughout America and found vast numbers of people and organisations expressing a longing for, and a lack of community in their lives. Along with eleven others, Dr. Peck formed the Foundation for Community Encouragement to spread the work of community building as a means to address this deep yearning for authentic human connection.

In the late 1990’s, Parker J. Palmer along with Rick and Marcy Jackson founded the Center for Courage & Renewal with a mission “to nurture personal and professional integrity and the courage to act on it.” It has some similarities to Dr. Peck’s initiative but carries more of a focus on helping people integrate their life purpose and vocation. Essentially, aligning ones inner life with ones outer work in the world. As they put it, “Responsibility can no longer rest solely with designated leaders. It requires all of us to claim our leadership roles and responsibilities.” Their ethos is that by learning to listen to the voice of vocation we can reconnect our soul and role.

The Intrepid Series is partly inspired by these collective approaches to awaken and strengthen leadership and individuation within people. For too long our culture has been enamoured with the rugged individualist. But as social scientist Malcolm Gladwell pointed out in his landmark work, Outliers, “No one-not rock stars, not professional athletes, not software billionaires, and not even geniuses - ever makes it alone.”

Marathon runners inevitably experience what is called ‘the wall’ during a 42km race. The wall describes the devastating feelings of fatigue and confusion that can occur in the final stretch of a race. Unable to endure it, the majority of runners who quit do so around the 30km mark when they’re almost three-quarters of the way there. In a similar vein, many competent people walk away from their higher purpose after undergoing so much work to actualise their potential. Burn out, self-doubt and a lack of support structures are just a few of the reasons for this. One of the aims of the Intrepid Series is to dissuade you from doing likewise.

The American Society for Training and Development did some research on the likelihood of a person completing a goal:

Consciously decide to act on an idea: yields a 25% likelihood that the goal will be completed.
Set a timeframe: 40%
Develop a plan: 50%
Commit to someone: 65%

But when a person has a specific accountability appointment with a person to whom they have committed to seeing it through - 95% go on to complete the goal they set for themselves.

By meeting together every couple of months, these gatherings will help us support and midwife each another’s dreams and hopes. It will be another pod in the growing landscape of what Hawken’s described as “ordinary people willing to confront despair, power, and incalculable odds in order to restore some semblance of grace, justice, and beauty to this world.” 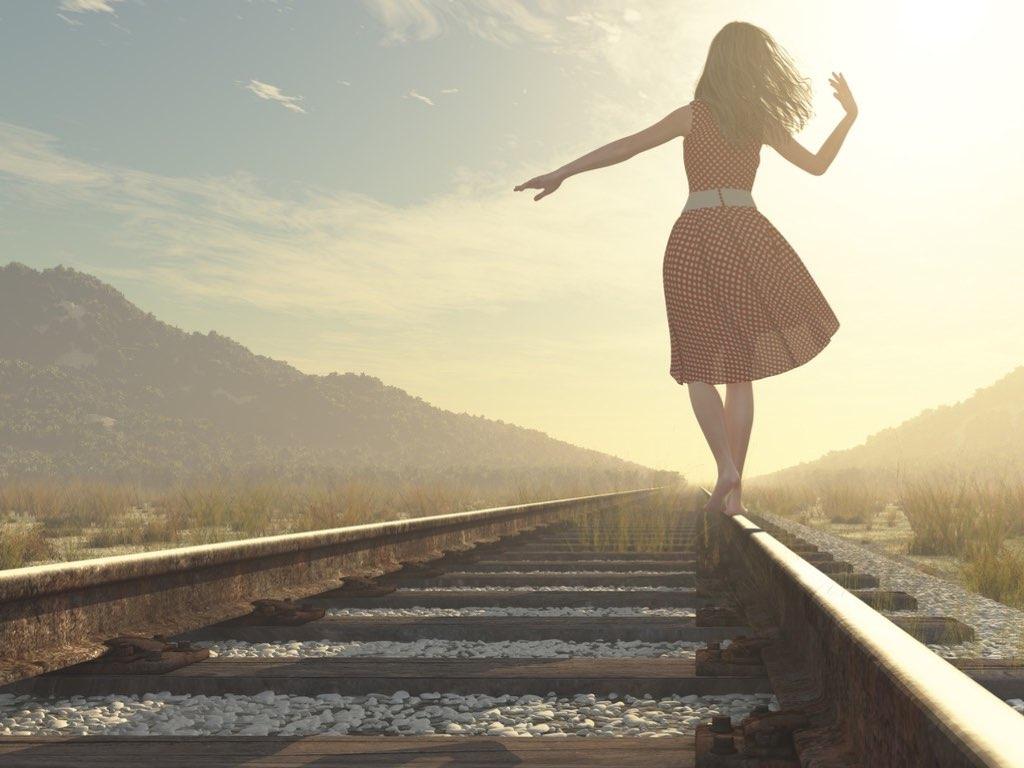 Who will benefit from this workshop series:

Take a look at our blog article about the intrepid explorer, Ernest Shackleton and the role the Destroyer archetype played in bringing forth his nobler qualities.

Many people today feel overwhelmed by the scale of the challenges we are facing or dispirited by the rise of regressive politicians such as Donald Trump. A better alternative may be that of adopting the principle of convergence. This concept suggests that those hypnotised by the mirage of easy hedonism, empty materialism or simply mired in overwhelm, will maintain a downward spiral until crises cause them to question the path they’re walking. Once a person discovers the other side of the spectrum where the ‘multitude of caring people’ and intrepid warriors are working to reverse entropy, the contrast and vitality witnessed catalyse a change.

Reformer Ayn Rand once issued a clarion call which has never been more relevant:

“In the name of the best within you, do not sacrifice this world to those who are its worst. In the name of the values that keep you alive, do not let your vision of man be distorted by the ugly, the cowardly, the mindless in those who have never achieved his title. Do not lose your knowledge that man's proper estate is an upright posture, an intransigent mind and a step that travels unlimited roads. Do not let your fire go out, spark by irreplaceable spark, in the hopeless swamps of the approximate, the not-quite, the not-yet, the not-at-all. Do not let the hero in your soul perish, in lonely frustration for the life you deserved, but have never been able to reach. Check your road and the nature of your battle. The world you desired can be won, it exists, it is real, it is possible, it's yours.”

You can find a pdf flyer for our event here. Feel free to share it with people you know who would derive a lot from the workshop series.

Read More About Our Next Workshop