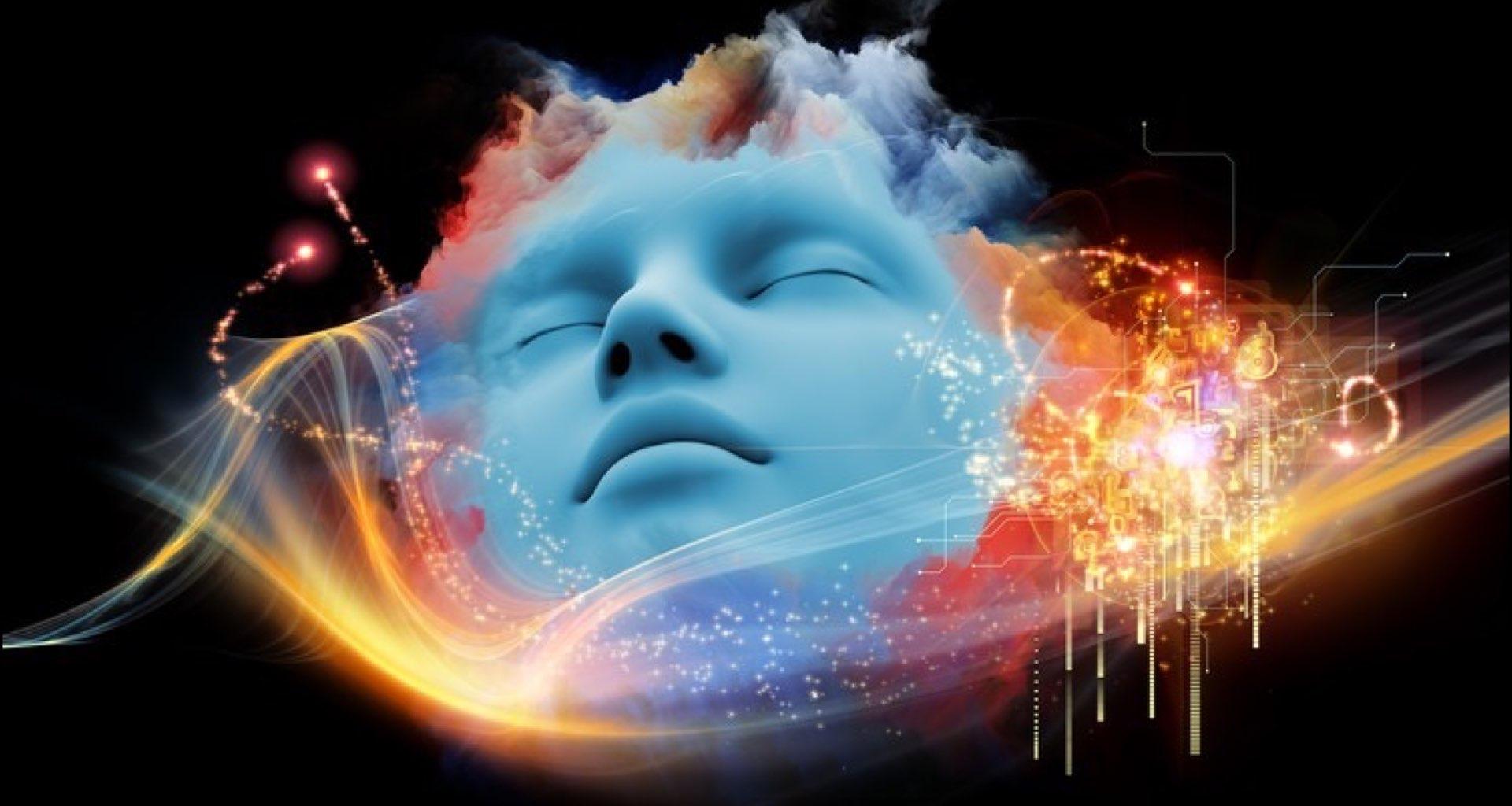 Rewilding To Find Your True Vocation

To Rewild is to restore something to its natural uncultivated state. George Monbiot popularised the term during a TED talk where he shared the striking example of 30 wolves being reintroduced into Yellowstone National Park almost a century after they had been exterminated. What resulted was the entire ecosystem transforming due to a natural balance being reinstated.

Just as light pollution stops us from seeing the stars so too does modern day technology pollution and the haze of busyness impede us from connecting with our essence. While rewilding can occur within the natural environment, so too can it be applied to our psychological state. After devoting a year to finding her centre, author Clare Dunn remarked “Rather than attempting to turn back the clock to some idyllic state, Rewilding for me is more about waking up our instinctive awareness and our heart's passions, so that we can expand more fully into our human potential.”

Popular culture suggests that a person must devote a significant block of time to the task of finding True North. Clare Dunn spent a year without matches. Robyn Davidson trekked across the deserts of West Australia for nine months. Cheryl Strayed spent over ninety days hiking the Pacific Crest Trail. As for Henry David Thoreau, his inner discovery involved two years, two months, and two days in a cabin he built near Walden Pond.

It may be true that finding a clear sense of direction or purpose takes time. But taking a long sabbatical is only one approach. Spending a day Taking A Walk On The Rewild Side can be regarded as a catalyst to kick starting your own Rewilding.

Marine biologist Rachel Carson composed the term Silent Spring in response to receiving a letter from someone lamenting the mass death of birds after a DDT spraying. George Monbiot argues that Rewilding “Offers us the hope that our silent spring could be replaced by a raucous summer.”

In speaking with far too many people who lament the deadening impacts they endure from work without meaning, challenge or substance, it is my belief that determining our natural way of being and matching this to the right vocational environment can replace our internal silent spring with a raucous summer. Whether it be the exuberance of a Steve Irwin or the serenity of a David Attenborough, finding ones sense of career fit is a wondrous thing.

As everyone who has taken the journey of self-discovery will testify to, however, a lot of work, tough choices and confrontation with fears and doubts are required. Only then can one fully appreciate Albert Camus’s sentiment, “In the midst of winter, I found there was, within me, an invincible summer.”

For those with the daring or determination to extend the journey beyond our day trip in nature, ongoing advice, coaching and support are available.

Find out more about our Services

What My Clients Say